Make your own molding clay at home 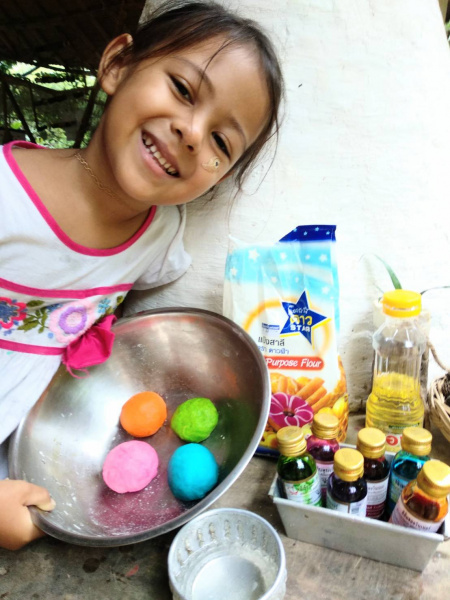 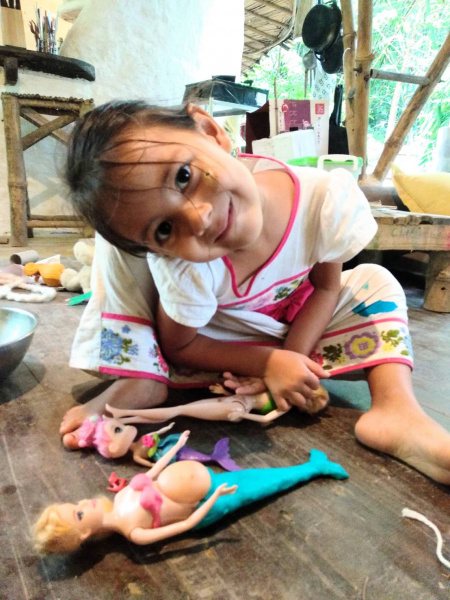 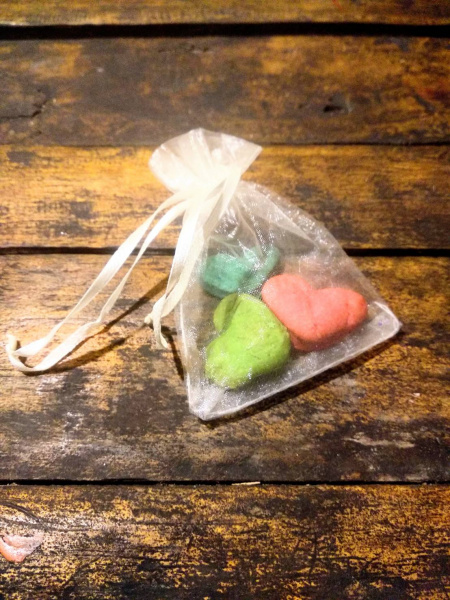 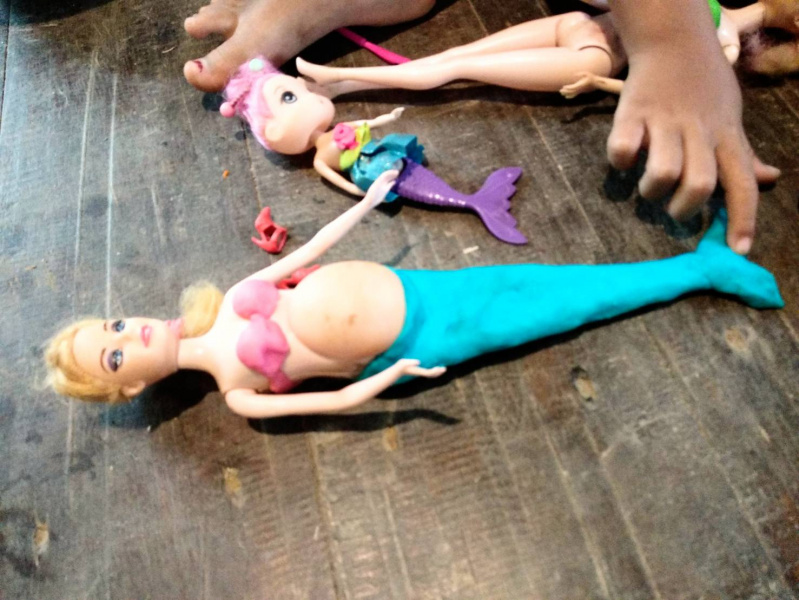 Great sensory development project to do at home.

Allowing Asa to get messy mixing the flower, oil, water and food coloring. Feel, touch, play and create something. Asa went on to use the clay to modify her dolls into pregnant mermaids., adding not just the beautiful homemade clay but also glitters and rinestones. All to her own imagination and ideas. Later we sculpted some hearts and put them into the oven. We baked them till they were hard and became nice little presents for her friends.